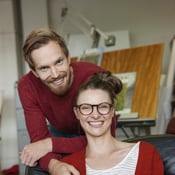 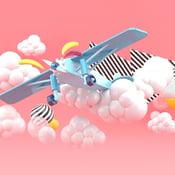 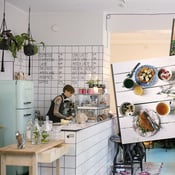 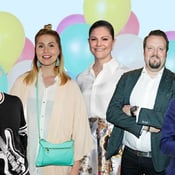 In June 2001 Rolling Stone she said that during her very early teens she started " thinking about not wanting to be around. It was when the reality of life set in, the reality of surviving." Also, Angelina used to hurt herself during her early teens but stopped around the age of sixteen. She explained in a 2000 Maxim article, " You' re young, you' re crazy, you' re in bed and you' ve got knives. So shit happens." But in 1999 Access Hollywood interview she explained it more in-depth, " I was..trying to feel something....I was looking at different things..thinking romantically about...about blood. I really hurt myself," and also said, " I was just....a kid. I was like 13, And, I was saying that it is not something that is cool. Its not cool. And I understand that it is a cry for help..."

In a 2000 Jane interview she said, " This person asked me about cutting myself when they saw a scar. I' m very open, but because of that, people think that they know everything about me, and, actually, they don' t know anything. I say things that other people might go through. That' s what artists should do - throw things out there and not be perfect and not have answers for anything and see if people understand. But this person made the cutting sound interesting, like it was something I do now. [For the record, she did, but doesn' t now, and doesn' t endorse it.] And then I met somebody who said they' d seen movies of mine and then showed me where they had cut themselves. I had to explain, first off, not to do that. But it made me really fucking angry at the people who represent me in a way that would get that person to do that and show me. I don' t understand why people would want to use something so damaging. It' s like, let' s make me look ' cool' and worry a lot of people in my family." Angelina has the Japanese symbol for " death" tattooed on her shoulder, and the Latin words, ' Quod me nutrit me destruit,' on her stomach, meaning " What nourishes me also destroys me."

Angelina Jolie no longer hurts herself as a way of coping but she freely admits to using knives during sex play.

You need somebody to idolise. You must research him or her to the bones and become as close to her as possible. Become obsessed. Some suitable examples include those in the following list, who are either very skinny, or have, or have had anorexia: