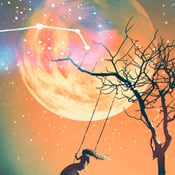 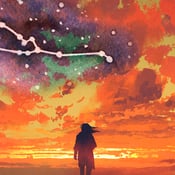 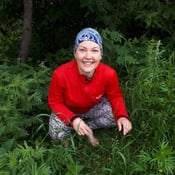 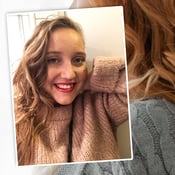 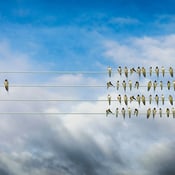 On the season finale of The Bachelorette 3, we discovered that rejection apparently turned Jen Schefft¿s heart into a lump of media-whoring coal. First Jen rejected John Paul¿s proposal, and then she made Jerry wait for months for an answer to his proposal, live, as part of ABC¿s ¿After the Final Rose, How Long Can We Drag This Damn Show Out? Apparently One More Godforsaken Hour¿ special. After stopping Jerry mid-proposal, she told him that she was ¿committed to this and to you,¿ but refused to take the ring. Instead, she gave her answer during sweeps month on the season finale of her show. She stuttered out her painful rejection, saying that although they¿d tried to work it out long-distance, ¿I think that we both came to the realization that we were better as friends,¿ which was news to a devastated, irritated Jerry (who nearly fell off the couch trying to move away from Jen, and kept checking his watch as he sat listening to her bullshit). Still, Jerry walked away with the best line of the night; after Jen denied she was dating her boss and Andrew Firestone, he said, ¿I¿m dating Andrew. Sorry, Fabrice.¿ So, ABC has once again destroyed another relationship. Bravo, folks.