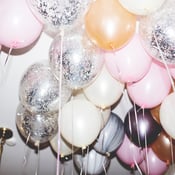 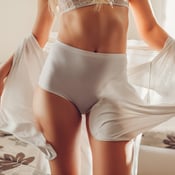 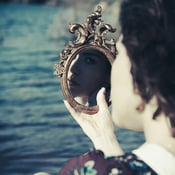 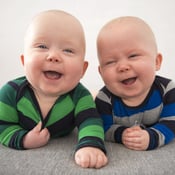 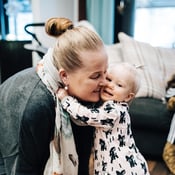 LUBBOCK, Texas - A woman posing as a medical worker kidnapped a three-day-old infant from a hospital early Saturday, police said.

Mychael Darthard-Dawodu was last seen at 1:20 a.m. at Covenant Lakeside Hospital when a woman wearing blue and flower-print hospital scrubs and a gray hooded jacket took her and drove off in a pickup truck, police said.

Hospital surveillance video showed the woman with the jacket hood pulled around her head and holding a purse as she walked through the lobby.

" I don' t think that our staff had ever seen her," she said.

Lt. Scott Hudgens said the baby was jaundiced but he did not have any other information on her medical condition. Jaundice is a common complication in newborns in which a buildup of pigment in the blood causing yellowing of the skin.

The woman may have had a male accomplice, Hudgens said.

" At this point we don' t have any reason to believe that the family knew the suspect," Hudgens said.

The suspect had gone into the mother' s room several times before the baby was taken, telling the mother the baby needed treatment, said Stafford.

" I think there was more than one attempt," Stafford said. " I' m trying to verify if it was two or three times."

Hudgens said the mother alerted someone that her baby was gone within about 15 minutes.

The newborn was wearing a monitoring device but it was not clear if the device included a global positioning system beacon.

Stafford said the hospital has " a very good and sophisticated security" system.

The mother is " distraught, and like us, praying for the safe return of her little girl," Stafford said.

It was the second hospital abduction in Lubbock in less than a year. In June, a newborn at a different hospital was taken by a woman who had visited the baby' s mother. A tip led to the woman' s whereabouts the next day and she took police to the 5-day-old girl.