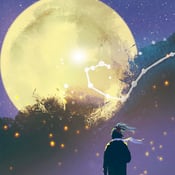 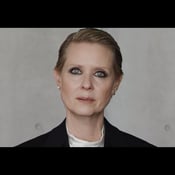 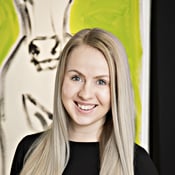 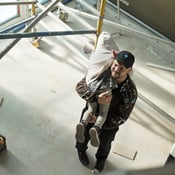 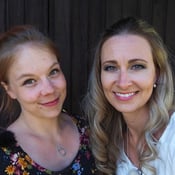 Police are continuing to investigate the death of a 17-month-old boy who was admitted to hospital with " horrific injuries" .

The child is believed be on Haringey Social Services' At Risk Register and the department is carrying out its own investigation.

The boy was taken into North Middlesex Hospital in Edmonton, North London.

Scotland Yard said it was treating the death as suspicious, and sources described the injuries as " horrific" .

Sky News has learned the child had a broken back, two fingernails missing, and fractured ribs.

A woman, aged 25, and a man, aged 31, were arrested on suspicion of murder as part of the inquiry.

They have been bailed to return to police later this month.

They are understood by Sky News to be the child' s mother and her boyfriend.

A spokesman for Haringey council could not confirm the child was on its At Risk Register.

He added: " We can confirm that an independent multi-agency serious case review has been commissioned by the local Safeguarding Children Board, as is routine in circumstances like this."